Sebastien Chaigneau: “This victory is a consequence of hard working”

This french runner, form The North Face team, showed that he’s one of the strongest athletes of the beginning of the season and a truly candidate for the victory at the TNF Ultra Trail Mont Blanc 2012. 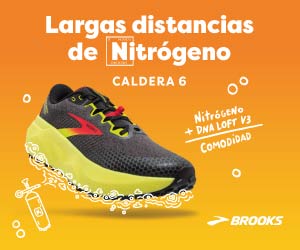 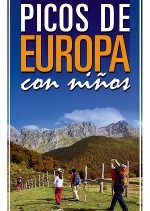 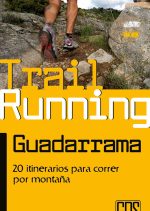 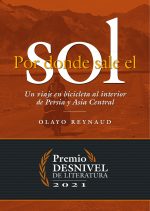 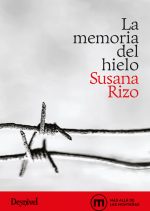